The History of Shaolin Kempo 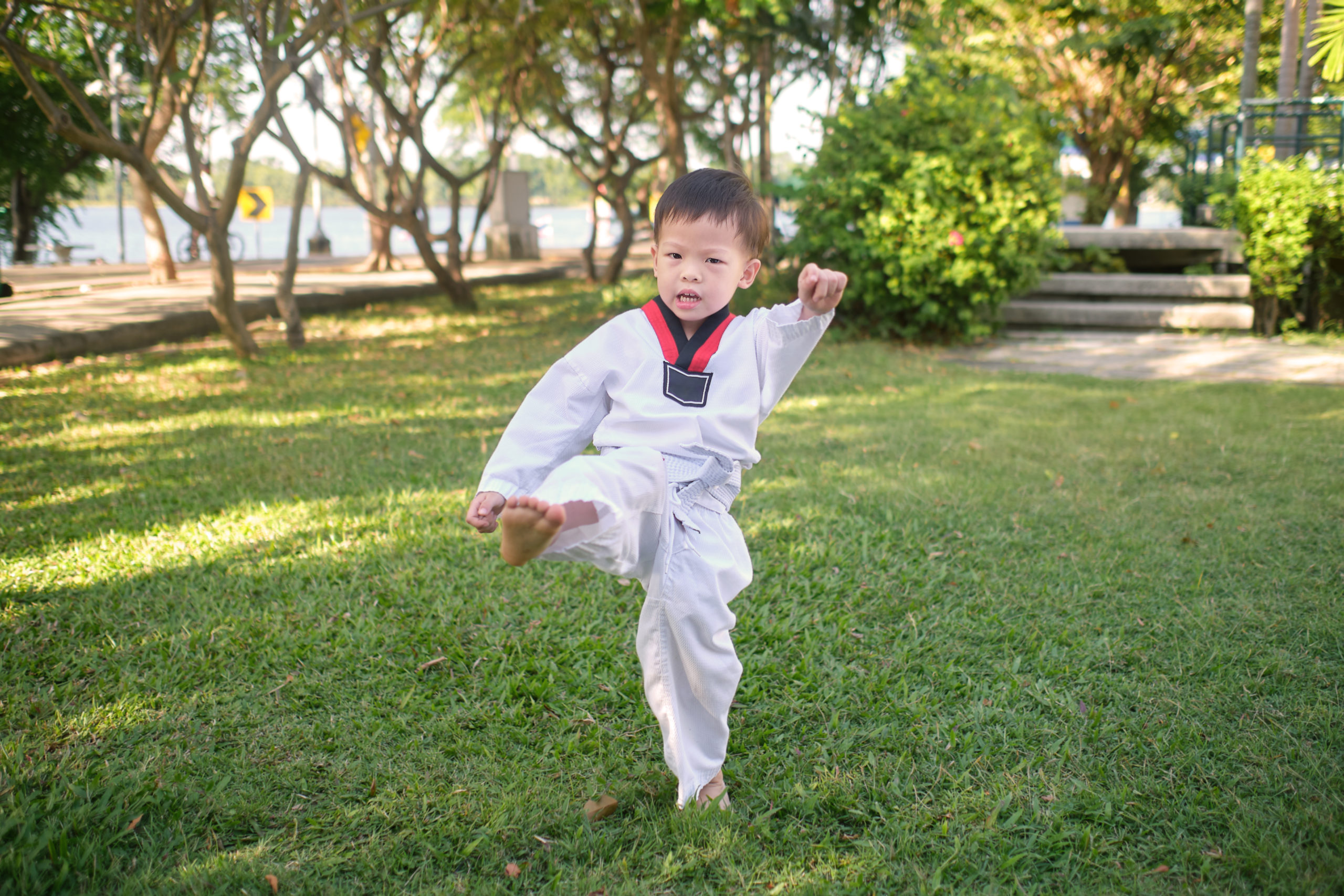 The great Shaolin Temple was first built around 495AD by a Chinese Emperor names Hsino Weh and was used as a Bodhidharma (Ta Mo in Chinese, Daruma in Japanese) under tutelage of Pranjnatara, went to China, where it was felt that the principles of Buddhism and meditation were needed. To help the Shaolin Monks withstand long hours of meditation he taught them 18 breathing techniques and exercises. These drills were called the Shih Pa Lo Han Sho or ” temple’s fighting style on, even though these 18 exercises were never originally intended to be utilized as methods of fighting. They were a manner in which the monks could attain enlightenment, while preserving their physical health. 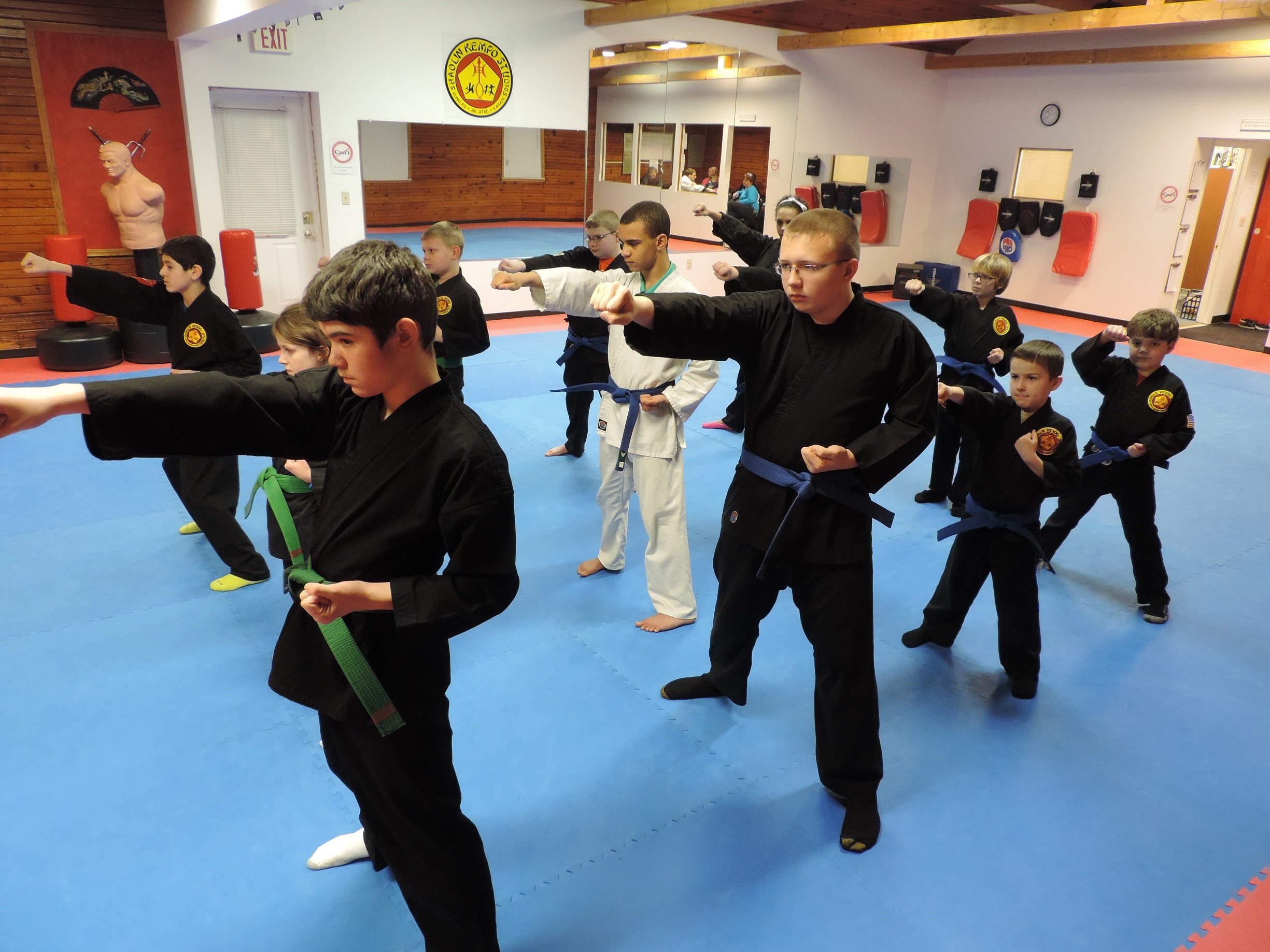 About forty years or so after the death of Bodhidharma, during the Sui period, it is told that many assaults were made on the Shaolin monastery. During the first invasion, the monks attempts at defending their temple was futile, their skills were not attuned to fighting techniques. It seemed as if the temple would fall. A monk, only referred to as the “Begging monk”, during one of the sieges of the temple, attacked several of the outlaws with aggressive hand and foot techniques killing some and driving the remaining attacker away. This inspired the other monks to request tutelage in this martial style as a means of protection. In later scripts, this fighting art was recorded as Chuan Fa or Fist Way. 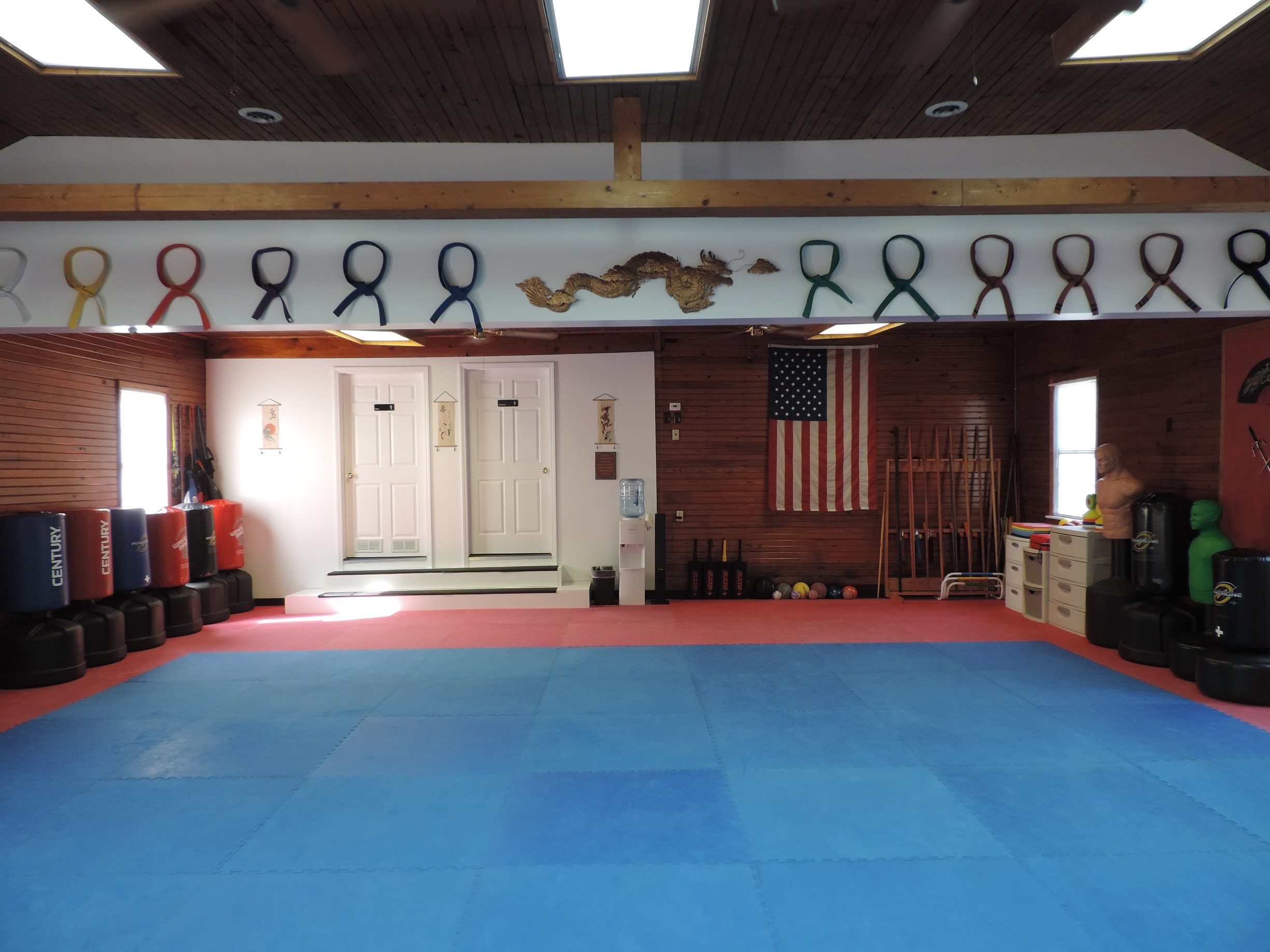 Decades later, a master of Chuan Fa called Ch’ueh Taun Shang-jen rediscovered the original Shih pa Lo Han Sho, which had been lost since the death of Bodhidharma. Ch’ueh, over time, combined Chuan Fa with the 18 Hands of Lo Han, increasing the number of techniques to a total of 72. He then traveled throughout China promoting his art. In his travels he met up with a man named Li in the province of Shensi. Li, also a Chuan Fa master teamed up and trained with Ch’uen and in time, formed a total of 172 techniques. they divided these techniques into five distinctive groups according to the type animal they most reflected. These groups were the Leopard, Tiger, Dragon, Snake, Crane. To this day, the Five Animals are important parts of the Shaolin Kempo Karate system.

The art of Shaolin Kempo Karate has evolved from numerous system of the martial arts over the years: Shaolin 5 Animal Kung Fu, Jiu Jitsu, Kempo, many different style of Karate, as well as the art of White Tiger Chin-Na, along with forms or Katas and 108 key techniques that have survived throughout the
ages.

Want to learn more about our programs?

Sign up today to receive news on up and coming programs and schedule updates!